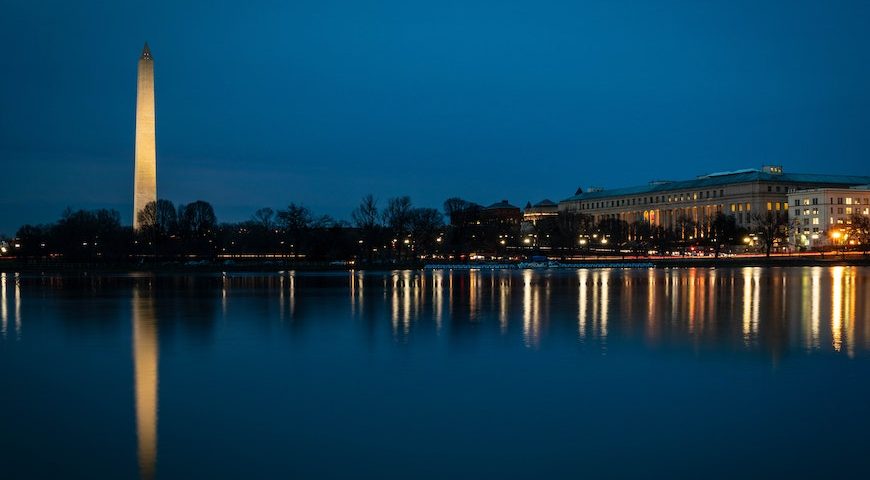 The history of Washington, DC, is astonishing. It is the seat of the US government and has been home to many historical figures. If you are in the city, there are so many historical spots in DC.

The city is so full of history that it would be hard to cover all the historical spots in one post. That is why this is part 2 of this topic. You can click here to see the historical sites we covered in part 1.

Built to honor America’s first president, the Washington Monument is one of the most famous monuments in the country. It has the design of an Egyptian obelisk, and it stands at just over 555 feet. Construction began in 1848, and the completion was in 1884. It is an impressive monument to see in person. You can also get tickets to go to the top of the monument.

The African American Civil War Museum offers an enlightening experience for those interested in American history. The museum honors the contributions of the more than 200,000 black troops who served during the war. Visitors can learn about these troops’ service and sacrifice through exhibits and artifacts.

On the shore of the Potomac River, the Thomas Jefferson Memorial is another grand structure of America’s capital. Jefferson was America’s third president and the author of the Declaration of Independence. It is an impressive neoclassical structure with a statue of Jefferson in the center. Work on the monument began in 1939, and its completion was in 1943.

Ford’s Theater is infamous for being the site of Abraham Lincoln’s assassination. The theater opened in August 1863, and the assassination was on April 14, 1865. For a time, the theater was a warehouse and then a museum. After restoration work, the structure is once again a theater. Visitors can go there to see historical exhibits, and they still run shows.

Beyond being rich in history, DC is also a great place to live. If you need help finding a condo in the area, please contact the team from The Condo Hub. We would be happy to assist in any way possible.

Rick learned early in his real estate career to pick a niche and become an expert in that area. Condos were a natural choice and he has been helping condo buyers and sellers ever since. 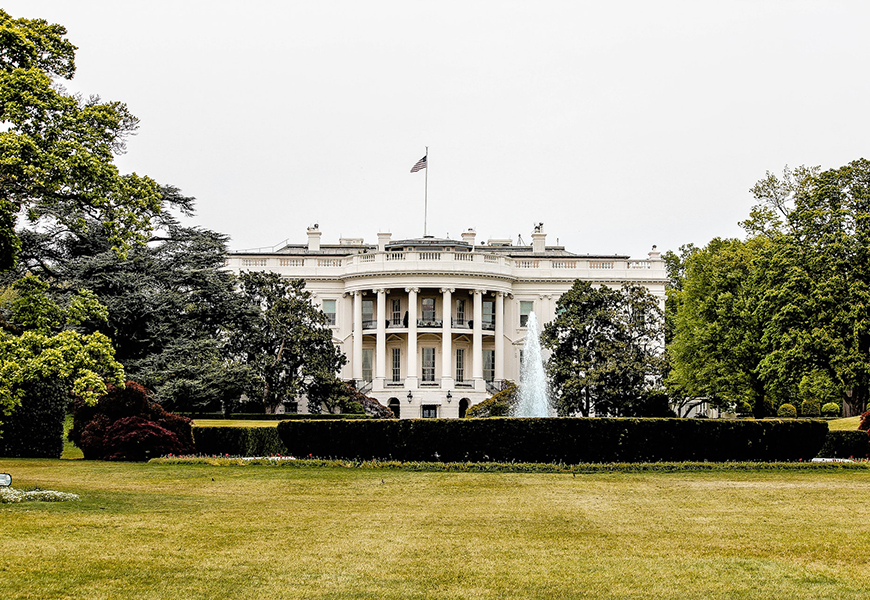 Must Visit Historical Spots in DC